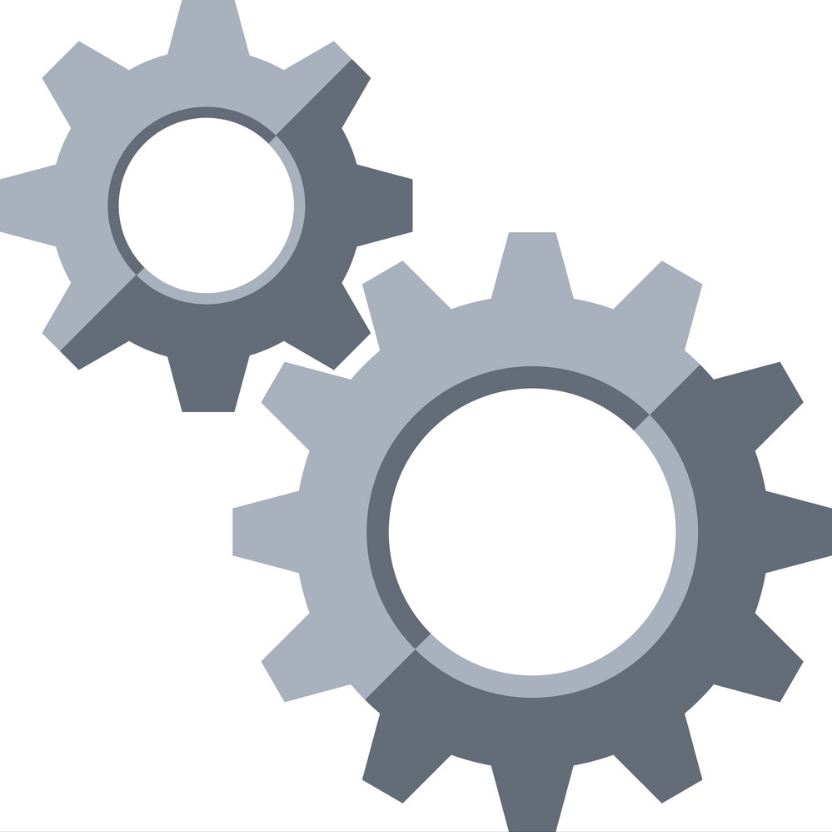 Projects or ideas that I've been working on.

Bought a LHI 220mm Quad kit to refamiliarize myself with the RC hardware. It's a standard box frame with all the necessary components less the receiver and battery. Should be a relatively easy assembly with a little soldering. I'll need to tune the PIDs but other than that the software aspect is handled by the open source control software Cleanflight.

Next steps will be to upgrade the frame, components, and camera. Then I'll look at some kind of autonomous flight and a controller that incorporates computer vision.

I'd like to make an inverted pendulum in the form of Plank from the TV series Ed, Edd, and Eddy. To start off, I'll need:

The two-wheeled balancing robot is a popular project and there is extensive literature if I need to fall back on someone else's work. The chassis and gear elements will be designed in Solidworks. Inititally I'll just get the robot balancing but if I can move beyond that I'll try to implement the neuro-adaptive controller introduced in my previous coursework. Additional features could include Lidar, path following, wireless capabilities, and microphone/speech processing.

The idea is a dartboard that can move a little around a bit radially. So if the dart is going to be close to a bulls eye, the board can make fine adjustments to hit the target. I think it would require a good ADC and trajectory modeling. The mechanism for moving the board would also be challenging.

This robot will have to do the job of keeping a plant alive. It will be attracted to light and provide water similar to this.

I'd like to be able to make music boxes with easily programmable tunes. In other words, I want to manufacture the spinning wheel piece in a way that doesn't require a huge upfront order to be cheap. Currently looking into 3D printing strong enough materials to oppose the tines.

Where Should We Vacation?

When a group of people want to meet it can be challenging to figure out where to go to minimize distance travelled. This app will use the Google Maps API to chart pick a point in the geometric center of the individual members. Later versions will pick a point with equal drive times and will give entertainment recommendations around the point it chose.

Progress: Basic functionality of the app in 2d is accomplished. There are less tools in the API than I thought so for geodesic distance it will have to be an offline calculation. Drive time is a very challenging optimization problem considering how expensive the calculation could get.

This project is scraping the entirety of the data from the ATP tour website. I've already worked on getting the tournament info with Scrapy. The challenge is using callbacks to investigate each individual tournament and sending the information back through the pipeline. The syntax is a bit foreign so I haven't figured it out yet. The end goal is developing a regression model for model for number of double faults based on the scraped data.

The stock price of defense companies always seems to rise when there's agressive activity in North Korea. The bot will look through twitter and purchase defense stocks when it detects a nuclear or missile test.

I need to add more features to this website and work on the other links from the homepage.